Matt spends his days working the wind-ravaged land, tending his sheep and thinking of Molly, the woman who loved and left him many years ago. But there’s a letter on its way across the Atlantic. A letter from Molly that could change his life. But what if the wind is against him?…

A poignant, quietly gripping short from the director of multi award-winning, ‘The Wednesdays’. 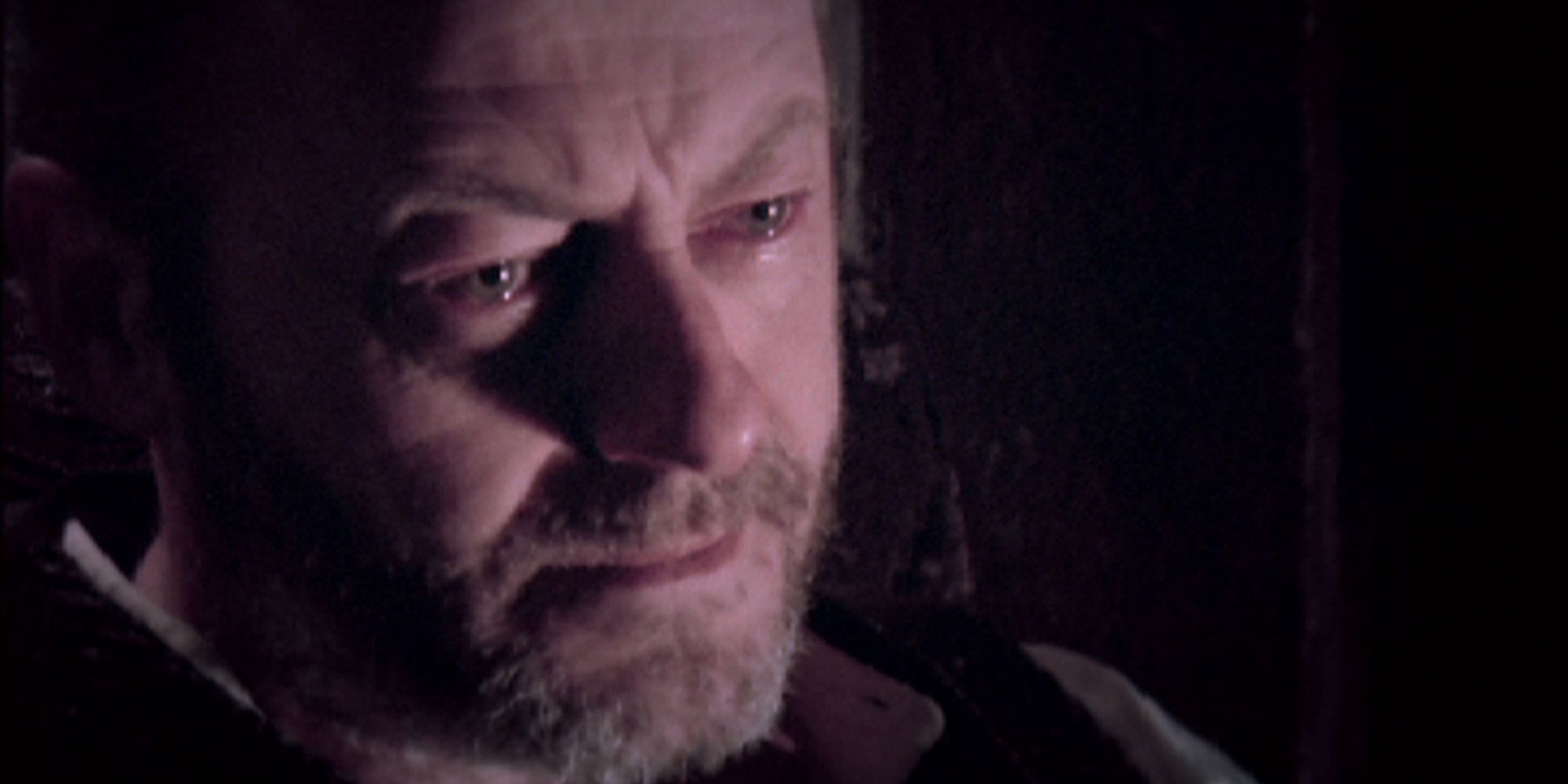