How far would you go, to protect whats yours?

What happens to people when land takes a hold of them, driving them to do the unthinkable?

False allegations, harassment, coercion, involuntary sectioning, violent behaviour, murder.How far would you be willing to go to protect what you believe to be rightfully yours? 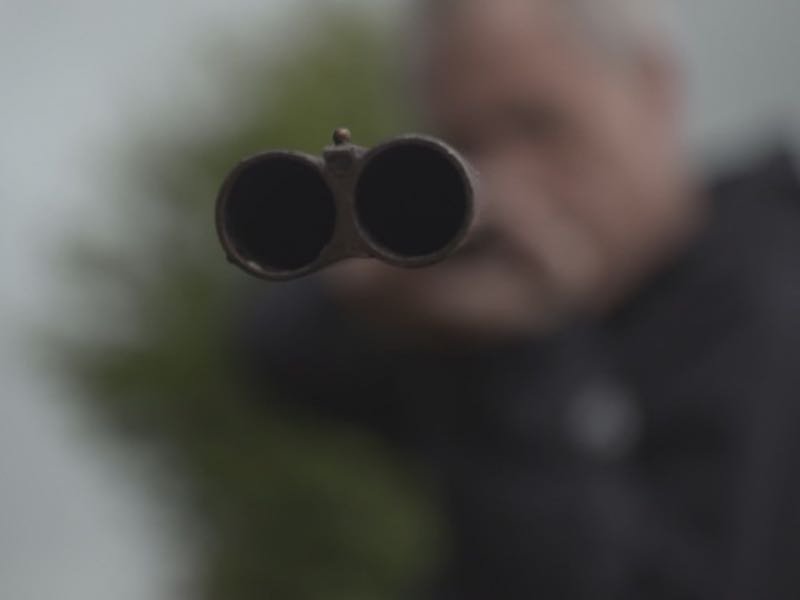 Seeking answers to life’s problems, five struggling female neighbours discover that more joins them than the road on which they live. 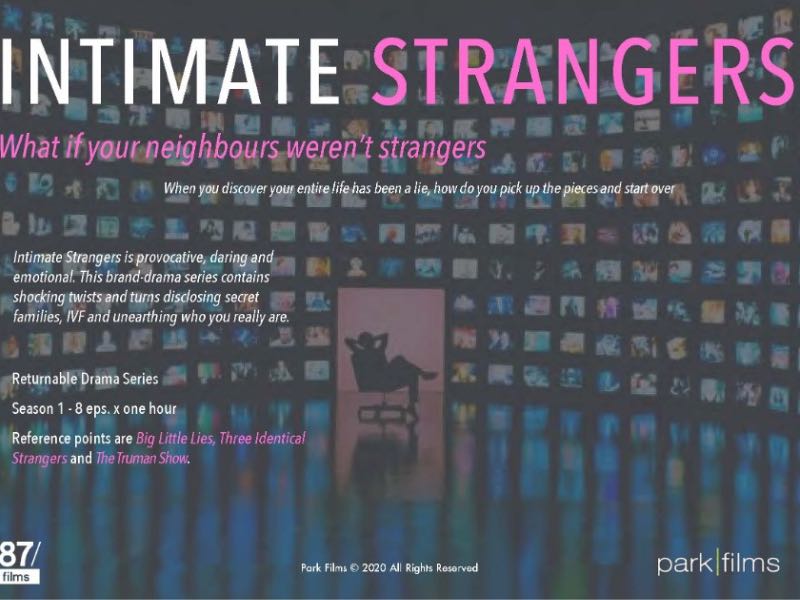 After a series of disappearances of young women, newspaper reporter Lisa Wallace sets out to find the man responsible, who she believes is the same man who murdered her mother almost twenty years earlier.

​In co-production with MGM Studios, LA. 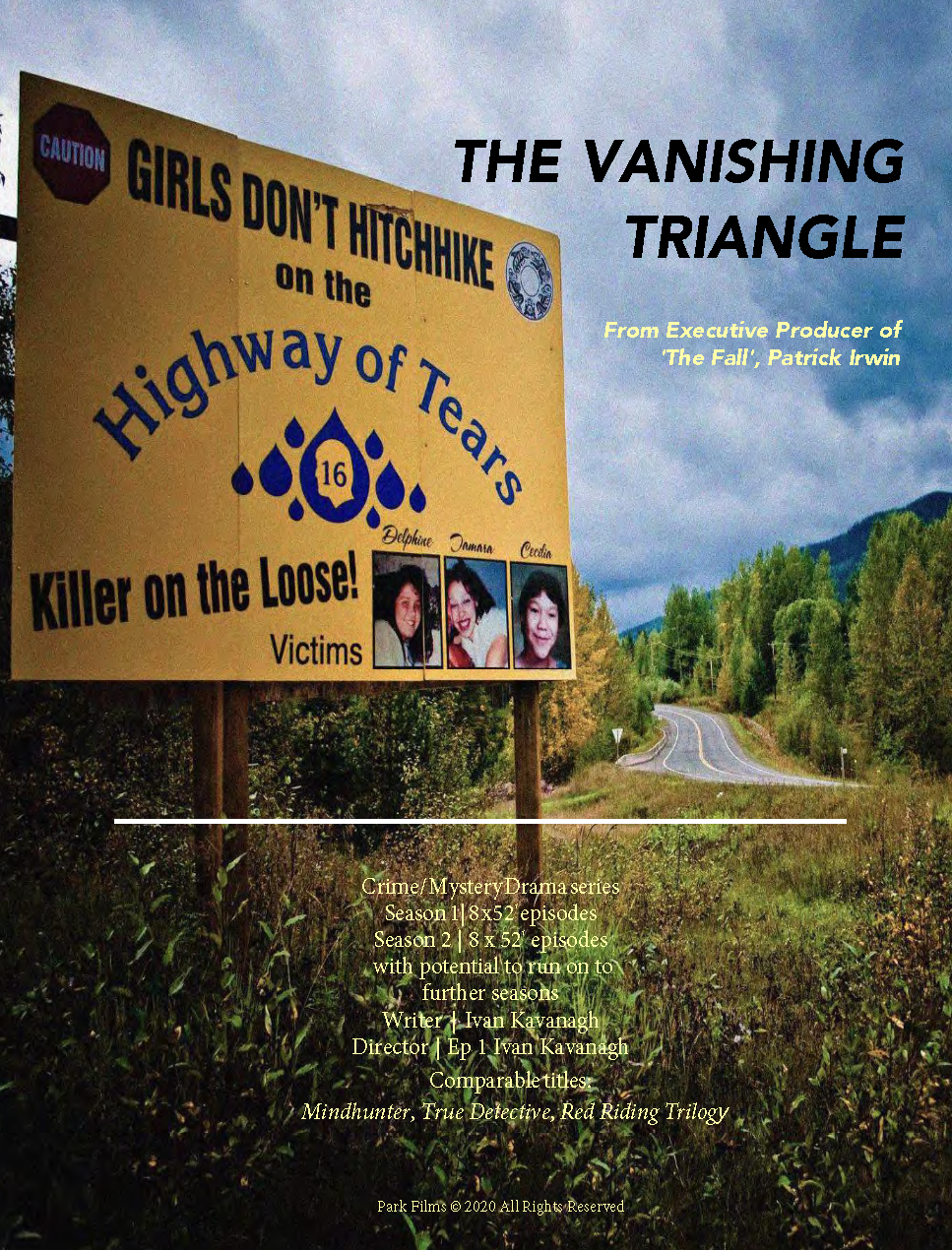